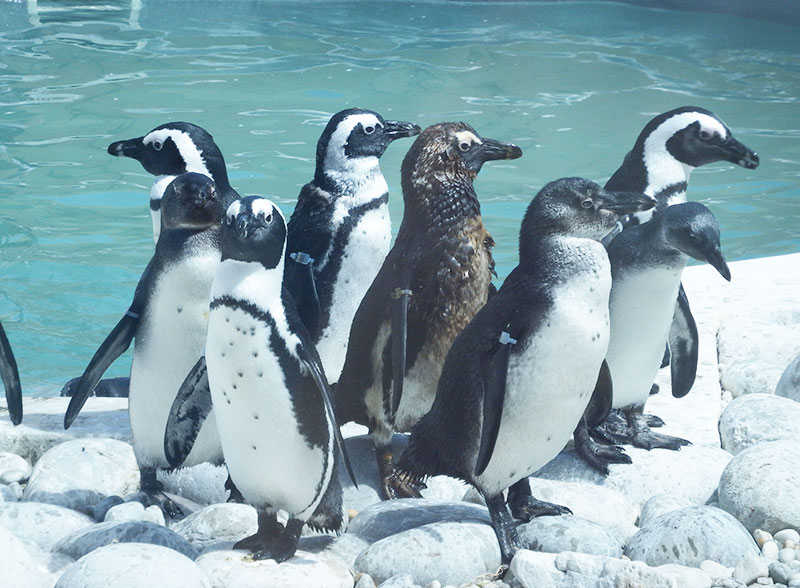 The African Penguin (Spheniscus demersus) is endemic to South Africa and Namibia and the only penguin breeding on the African continent.

They are breeding on 24 islands along the southern African coast, including Dyer Island offshore from Gansbaai. Their numbers declined drastically and they were sadly classified as Endangered on the IUCN Red List in 2012.

This decline is mainly due to destruction of their breeding habitat and competition with humans for food.

There are still approximately 5 000 penguins (2015) on Dyer Island. Dyer Island is 8 km from Kleinbaai harbour and rich in marine life. The Dyer Island Conservation Trust is doing ground-breaking conservation research and education to conserve the unique biodiversity on and around Dyer Island, including the African penguin.

The African Penguin and Seabird Sanctuary (APSS) in Franskraal is worth a visit to support the praiseworthy work they do. 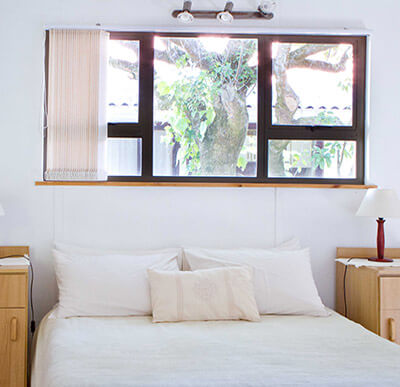 SLEEP 12 Melkboom is a self-catering holiday home on the shoreline of Franskraal. 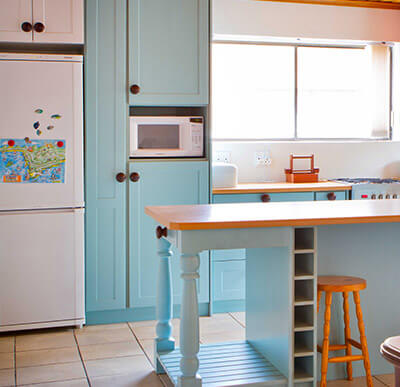 SLEEP 12 Rots en See is a fully furnished house on the shoreline with a breathtaking sea view. 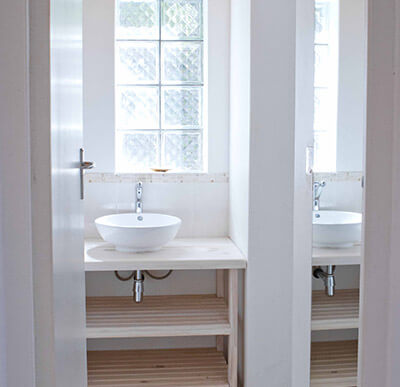