“The name “Kormorant” refers to the thousands of Cape Cormorants seen in the area.”

Romantic and luxurious sea-front self-catering bachelor apartment – you are so close to the sea, it feels like sleeping on the beach!

The apartment forms part of the owners’ holiday house but is separate with separate entrances. The large single room is furnished with a double bed, four wickerwork chairs and a small dining table with four chairs. A separate fully equipped kitchenette and shower with toilet complete the apartment.  Linen and towels are provided.

The name “Kormorant” refers to the thousands of Cape Cormorants that often fly in spectacular formations close to the coastline.

A small open stoep in front of the flat can be used for a braai or to relax.

What visitors had to say 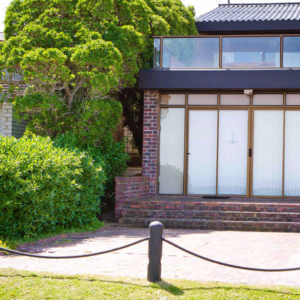 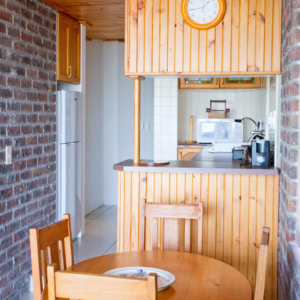 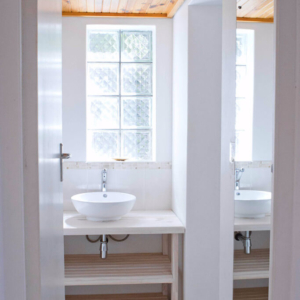 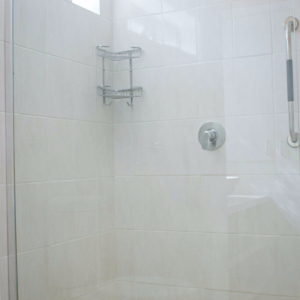 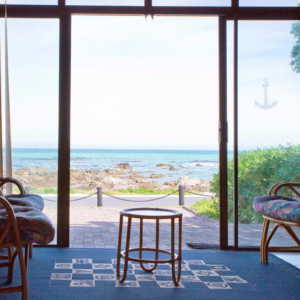 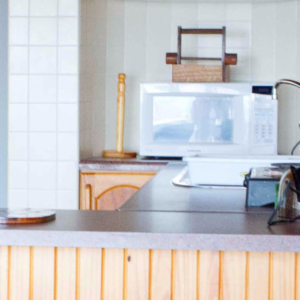 "Cosy and comfortable with breathtaking views."

"Cosy & neat. Flat with tranquil and serene setting. Will definitively come again and recommend to family and friends"